We planned and executed exclusive launch events hosted by Beringer Bros. in Vancouver, Calgary and Toronto to celebrate the Canadian launch of Bourbon Barrel Aged Wines.

Guests who downloaded the Living Wine Labels app were eligible to enter for a chance to win a grand prize, which included a Private Reserve vertical tasting for two at Beringer Vineyards in St. Helena, California and a travel gift card.

In the Toronto market, we followed the launch event with a targeted mailer to entice lifestyle media and influencers to indulge in Beringer’s new offering, strategically timed for the holiday gifting season. 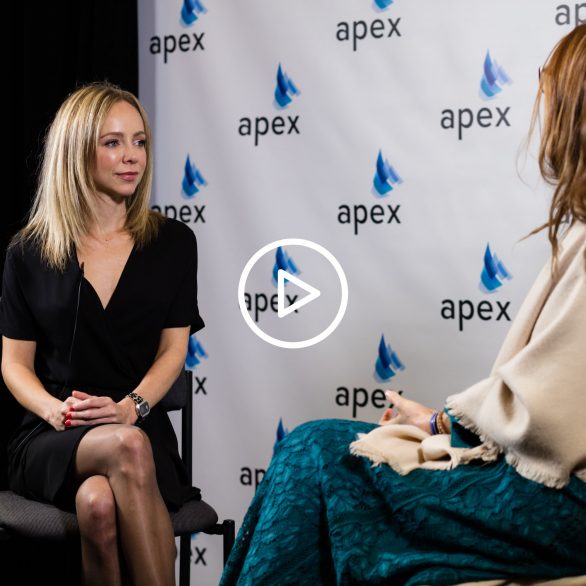 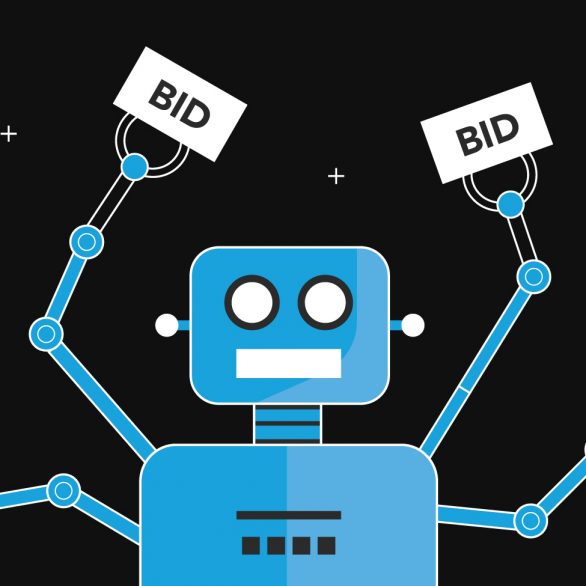 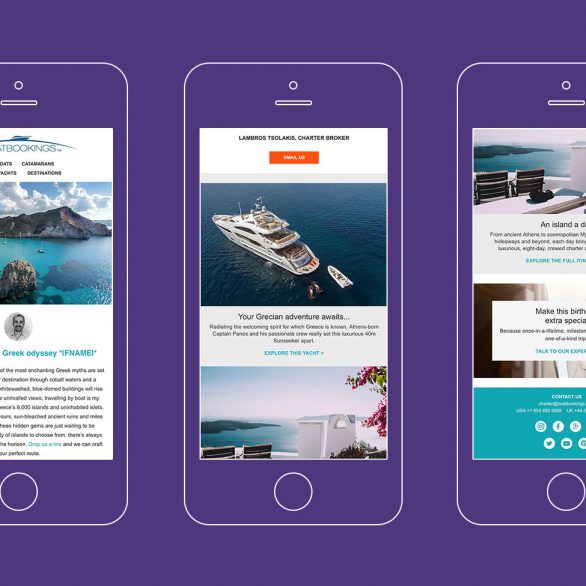 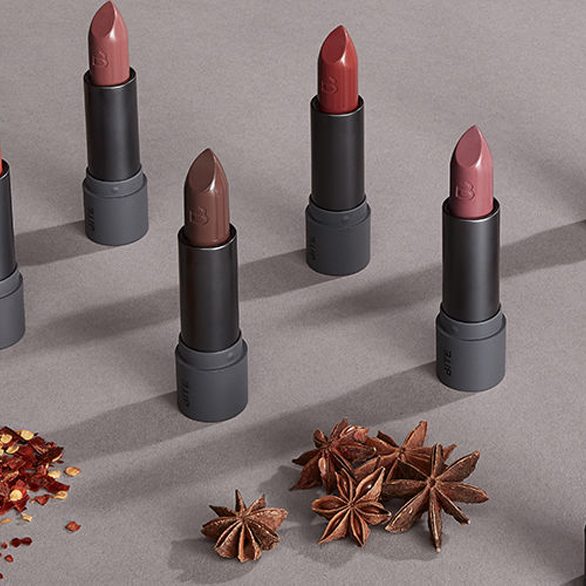