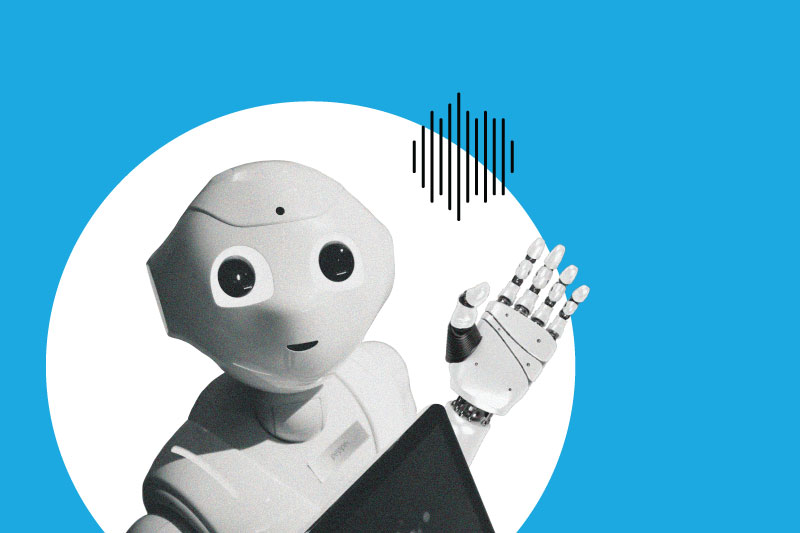 Our Content Marketing Specialist assembled a list of the latest statistics and predictions on voice technology to help our readers lead the conversation at their next tech conference, or with their in-laws for that matter.

Gartner predicts that 30% of searches will be made on devices without a screen by 2020. And, Juniper Research estimates that there will be 8 billion voice devices in use by 2023. Enter: The Internet of Things and smart homes connecting your fridge, car, TV, lights and wearables. The following data on voice will bring you up to speed on Alexa, Siri, Eva, Cortana, Clova, Bixby, Google Assistant and what the rise of the voice assistant means to marketers and users alike.

The Use of Voice Assistants is on the Rise

Smart speaker sales in the U.S. reached $25 million last year, Alexa devices were the best-selling Black Friday item on Amazon in 2017 and 2018 was proclaimed the Year of Voice at CES. Smart home product sales in the U.S. are expected to reach $4.5 billion this year, up 34% from 2017. The global voice recognition market was already valued at $55 billion in 2016 and is expected to grow at a CAGR of 11% until 2024. Pretty impressive for a service that became accessible in 2011 with Siri and 2012 with Google.

Conversations with a Robot

According to Google, “almost 70% of requests to the Google Assistant are expressed in natural language, not the typical keywords people type in a web search.” In fact, “Google’s AI has been reading nearly 3,000 romance novels in order to improve its conversational search abilities.” It’s starting to feel like we’re about to live in the world of the movie HER. 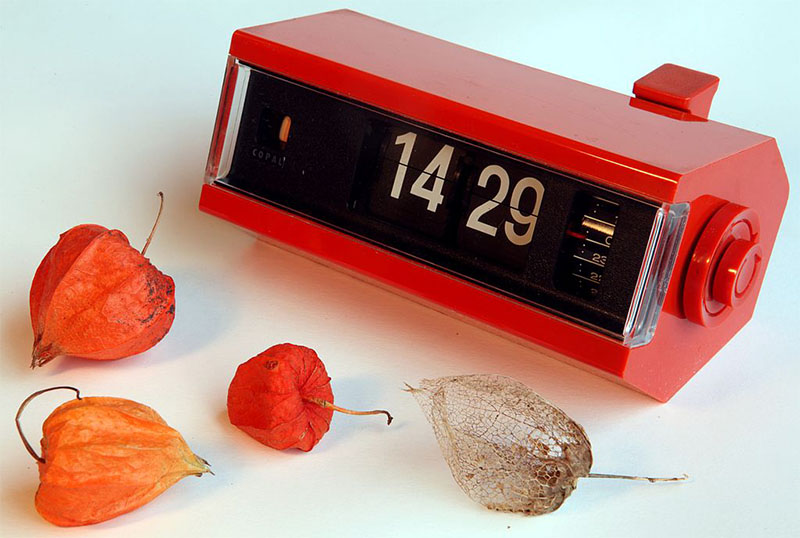 Alexa surpassed 15,000 skills in February 2017, yet there’s a 3% chance on average, that users will return to a skill they’ve used by week 2. Comparatively, Android and iOS apps have retention rates of 13% and 11% respectively, one week after first use. For now, the top commands for smart speakers are playing music, checking the weather, setting alarms or notifications, composing a text, or dialing a number and asking for directions. We’re obviously still in the Early Adopter Stage.

Millennials use Voice Assistants but Boomers are Loving Them

Unsurprisingly Millennials and Gen Z use voice command the most. “Consumers are becoming increasingly comfortable with the [voice assistant] technology, which is driving engagement,” said Martín Utreras, vice president of forecasting at eMarketer. “As prices decrease and functionality increases, consumers are finding more reasons to adopt these devices.” Baby Boomers and Gen Xers aren’t expected to gain the same momentum as younger generations but they will remain an important market. “Older millennials are the core users of virtual assistants, mainly due to their demand for functionality over entertainment,” adds Utreras. Verto Analytics uncovered a similar trend “toward personal assistant app usage in older age groups, especially adults in the 45-54 and 55+ age groups.”

My boyfriend: *leaves the room*

The fbi agent in my webcam: No I totally see what you mean.

FBI agent: he wants us to open our marriage

Is my Device Listening to me?

While some consumers are happy sharing their privacy for convenience most don’t know what their voice-enabled technology is withholding. 63% of Internet users worry about smart products spying on them. Consequently, brands using voice-technology will have to become more transparent about what they’re collecting or not.

Many Can’t Understand Accents. Yet.

Google Assistant and Alexa have some trouble understanding accents. Why? They were trained to understand “South and North Midland U.S. accents.” Switchboard, which was one of the first voice datasets built in the 1990s, was used by both IBM and Microsoft to test the word error rates for their voice-based systems. “From this set of just over 500 speakers, pretty much all engines have been trained,” says Marsal Gavaldà, director of machine intelligence at the messaging app Yik Yak. 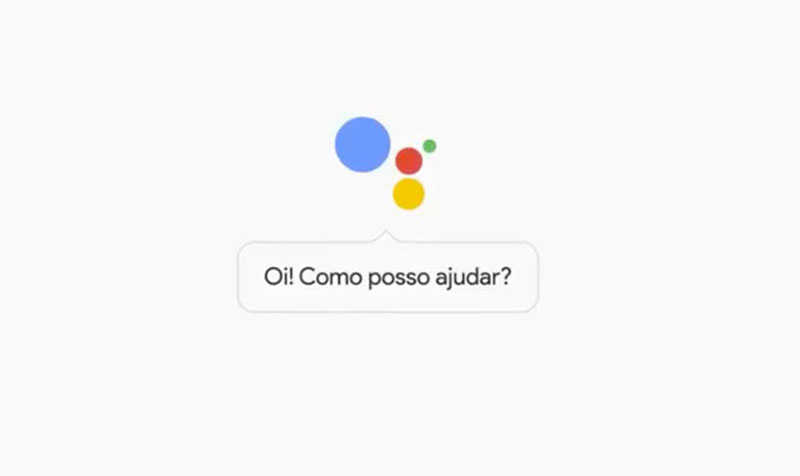 Don’t try speaking to Alexa if you speak something other than German, English (with an Indian, American, Canadian, Australian, or British accent) or Japanese. Google Assistant, on the other hand, has made a bit more headway. If you buy one tomorrow, you’ll be able to speak with it in English, French, German, Italian, Japanese, Korean, Spanish, and Brazilian Portuguese. In the next few months, Google Assistant will be available in Danish, Dutch, Hindi, Indonesian, Norwegian, Swedish and Thai. Finally, Apple’s HomePod launched during summer 2017 with over 20 languages. 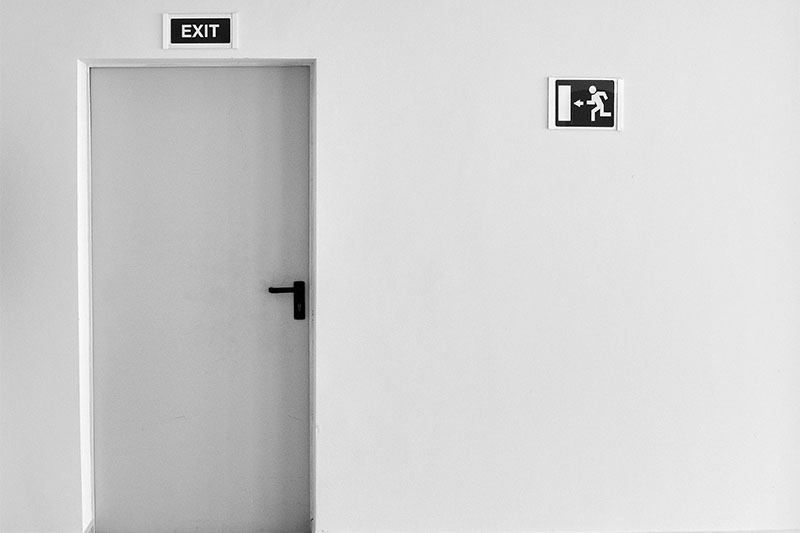 Smartphones are on Their Way Out

The adoption of smart speakers is outpacing that of smartphones and tablets. 34% of smart speaker owners are substituting the time spent with their smartphone for their Amazon Echo or Google Home. “Smart appliances and Internet of Things devices for the smart home are seeing triple digit growth rates, as consumers are finally starting to believe the industry vision for the connected home,” according to IFA Berlin. How will smartphone companies fight back? By revamping the old concept of smart glasses (hopefully the new smart glasses won’t make you look as silly as the previous incarnations).

Natalie loves following the evolution of advertising, reading online comments and speaking to dogs. When she isn't writing or editing online content, she can be found playing softball or taking trips by the sea.