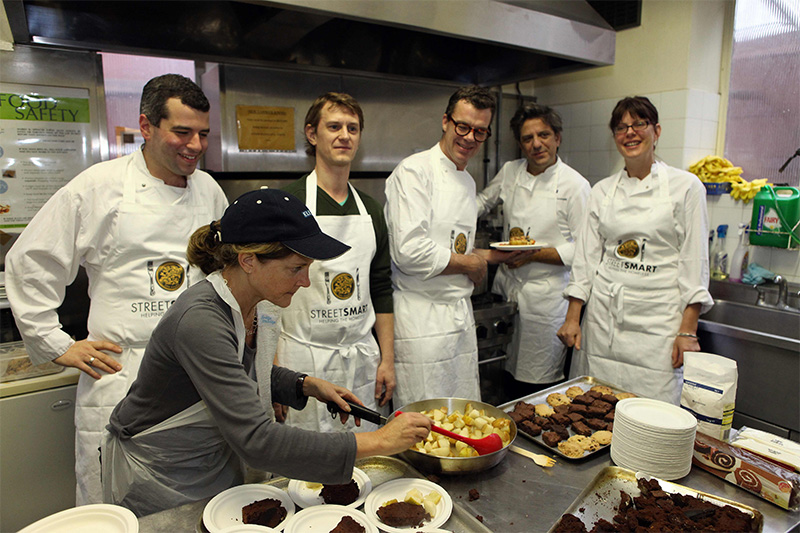 The desire to change homelessness in their neighborhood started a movement across the UK.

Bookmark (then called Forward) launched StreetSmart back in 1998. With the office based in London’s Soho, staff were acutely aware of people rough sleeping nearby. They collectively wanted to do something to help, and the usual food and clothes donations followed. Although these were nice hand-outs, they weren’t addressing the real reasons behind homelessness. As we got to know charities locally working with rough sleepers, we realized that tackling homelessness is not just about providing shelter from the elements. It’s about providing advice, advocacy, education and meaningful occupation and above all, care. And the projects we met who delivered those services were in urgent need of extra funds.

So we talked to the people we knew in Soho and Mayfair, namely chefs, restaurateurs and club owners and came up with the StreetSmart concept –adding £1 to bills in the run up to Christmas. Thirty businesses joined in and raised £50,000 in one month. In the second year, 80 restaurants took part, raising £100,000. We realized we were onto something.

By 2001, StreetSmart was looking for a corporate partner to help with costs and to grow the campaign. We were in the privileged position of having the patronage of the restaurant community. By running the campaign during November and December when restaurants were full to the brim with festive diners, the Charity was reaching approx.1.5 million people each Christmas. We hoped that the sheer size of the audience would encourage a corporate partner to team up with us.

The offer was an attractive one – a rare opportunity to promote a joint cause though ambient media within fine-dining establishments. But StreetSmart proved a tricky proposition for some potential partners as it fell between two stools. On the one hand it was an annual fundraising campaign to tackle homelessness; on the other it was a sponsorship deal.

Partnerships with Barclays Bank, Bloomberg and Marks & Spencer ensued. While they all helped StreetSmart become established, it wasn’t until Deutsche Bank came on board in 2006 that the charity really began to thrive.

We had a few interested parties but we kept getting pushed between those responsible for sponsoring things like sporting events and those in the CSR team. Perhaps in some large organizations these two areas never met, but luckily in Deutsche Bank we found one that was completely joined up. 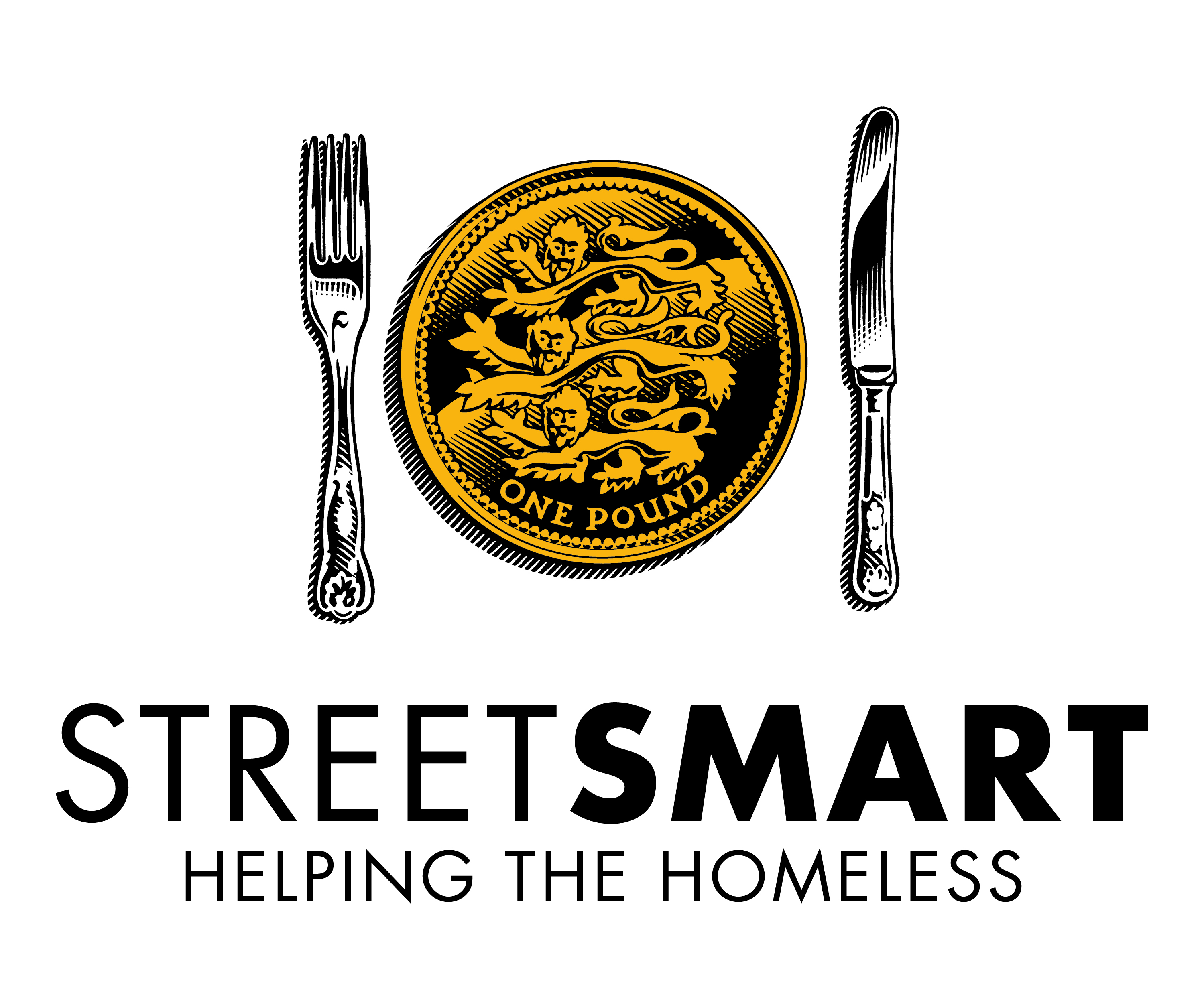 StreetSmart expanded from 10 to 22 cities, restaurant participation doubled, funds raised passed the £500,000 mark and in 2010 the government match-funded a month’s worth of donations. Over 100 organizations were awarded grants and thousands of people helped out of homelessness.

Crucially, the costs of StreetSmart – administering the campaign, engaging more restaurants, printing design-conscious collateral, and bringing on board digital expertise and PR support – were met by Deutsche Bank, thus ensuring that every penny raised at the restaurants went to local charities.

Gordon Ramsay mentioned this in his book Humble Pie as the reason his restaurants took part: “I like StreetSmart, they have sponsors who pay for all the administration separately, so that the total of the raised funds goes directly to the homeless. How can you fault that?”

Since 1998, StreetSmart has generated £8.9m all from £1 donations. One hundred percent of the funds has gone to grassroots organizations tackling homelessness across 22 UK cities. We have engaged diners in 1,035 restaurants, pubs and hotels and impact on an estimated 1,800 individuals each year. Our continuing aim, in partnership with Deutsche Bank, is to raise money to help the homeless and those at risk of becoming homeless, with a focus on young people.

“Every year StreetSmart grows as more and more restaurants catch onto the simplicity and splendour of the idea.  Britain has been enriched by the quality of its restaurants over the last ten years more than at any other time in its history, and now the restaurateur, chefs and their patrons are helping to enrich the lives of those caught in the misery of homelessness. StreetSmart is a marvellous undertaking and has established itself in the advent calendar as firmly as the oxen and the shepherds.” Stephen Fry, supporter.

Glenn Pougnet has been the Director of StreetSmart since 2006. 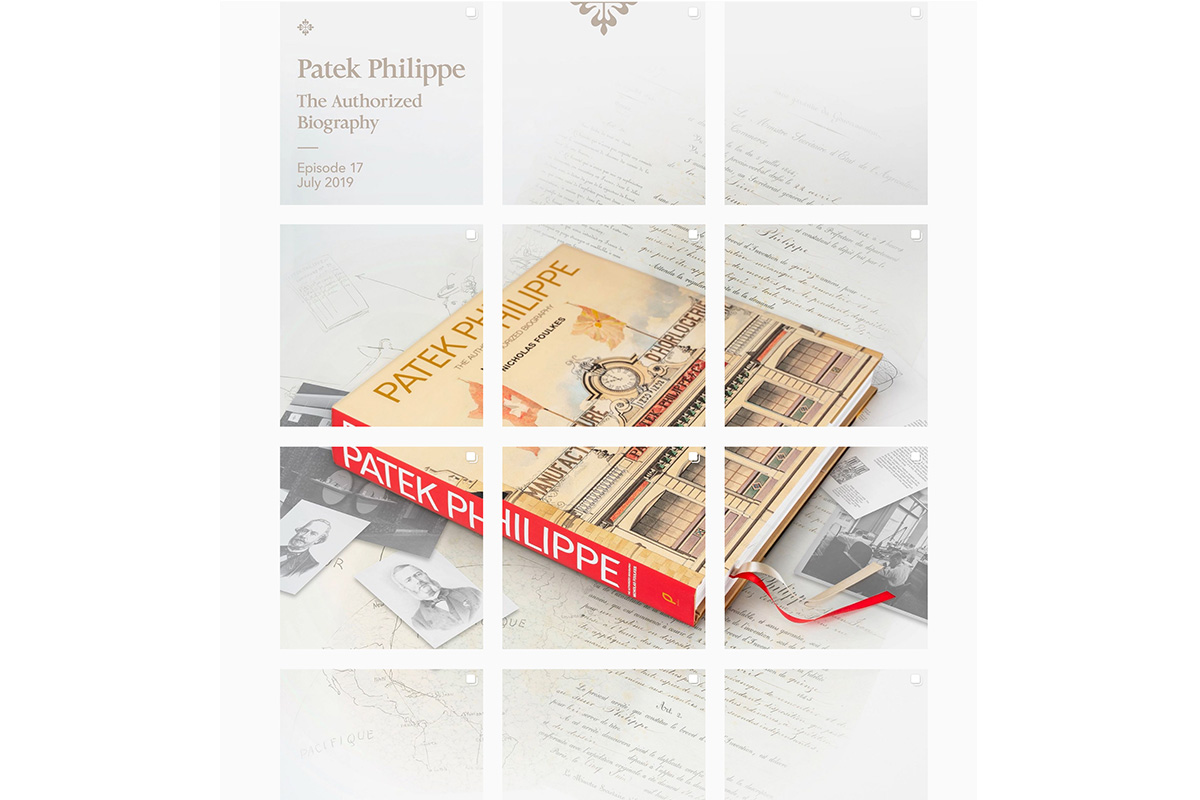 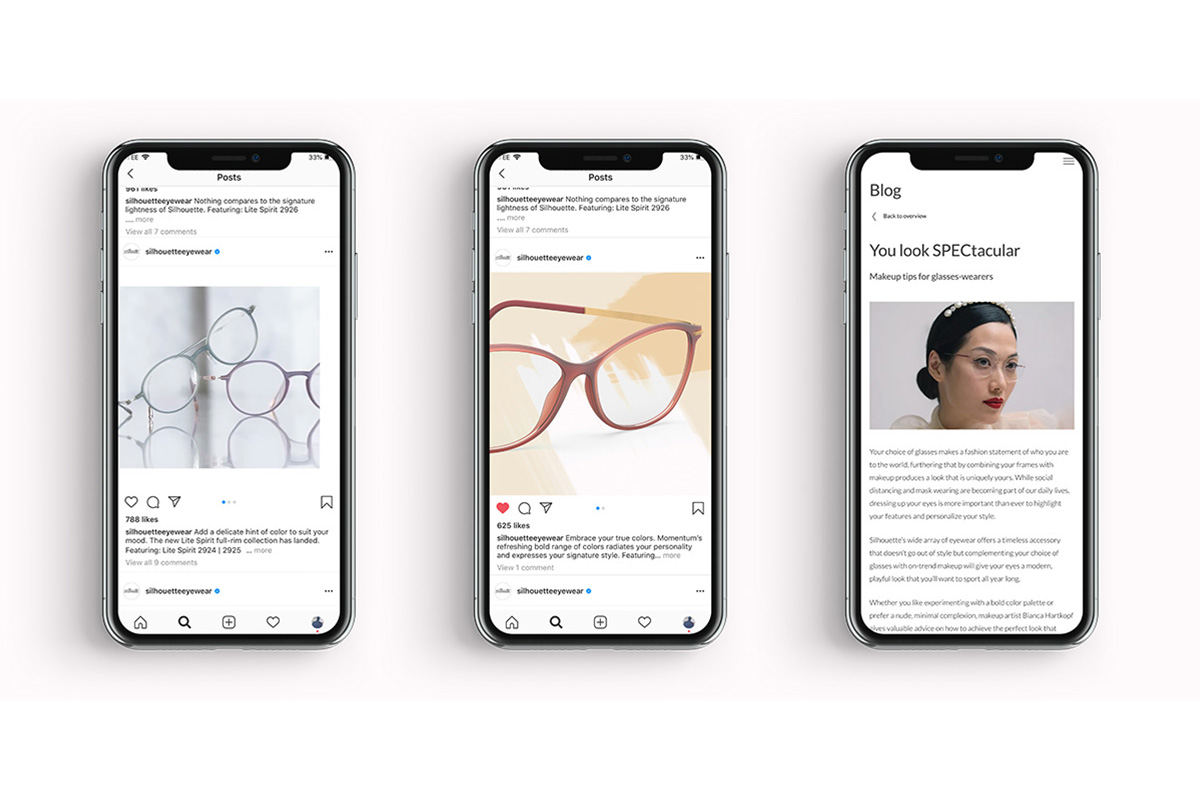