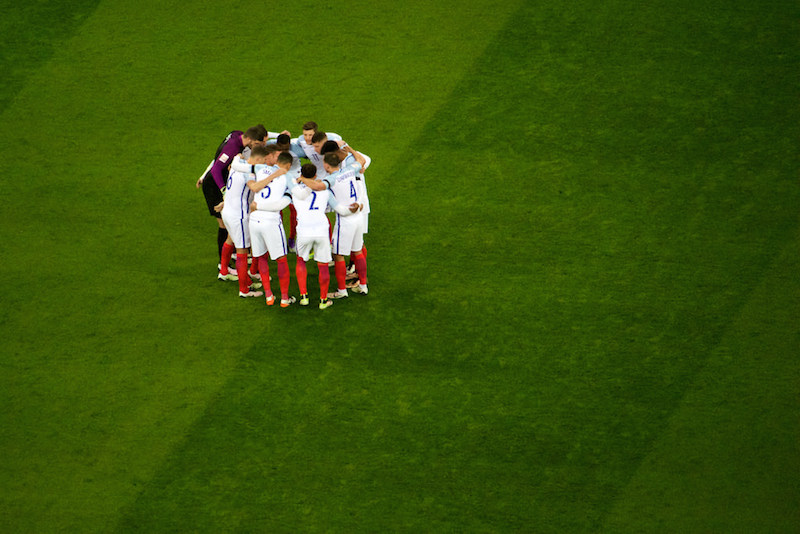 Changes in content marketing have opened up new opportunities for editorial and sales to work together. And despite what the old guard says, that's a good thing.

This is a story for the brands and media buyers with advertising budgets to invest in a new era of content. Times have changed and content marketing has evolved. So a simple rule: Media companies that are nostalgic for the separation of powers, especially between editorial and sales, should not be a primary part of your plans.

Let me backtrack a bit:

I am the Manager of Integrated Media at Spafax, which means I bridge sales and editorial. I get to work on two teams moving towards the same objective for our clients: to produce great stories that also serve a business objective. It’s a creative role with revenue responsibilities and I love it.

And here’s why I’m warning you off institutional nostalgia:

Before I worked in sales and marketing my career was in editorial. I was a writer and an editor for a national newspaper. In 2008 I was laid off alongside a number of my colleagues when our publishing company found itself dee in debt. Soon I was hired as managing editor at a fashion magazine but I was laid off from there too.

It became clear that I needed to recalibrate my career path.

Publishers used to make money from advertising and newsstand sales but the new revenue opportunities are in reader subscriptions and the commodification of content — print, digital, social media and video — for brands who want to use stories as their communication tool.

I needed to find a publisher who valued content and media sales in equal measure. That value would signal an understanding of the new school of publishing, a way the industry could move forward, and a place where I could put down roots in my career. Luckily, I found the right agency, one that understood the modern media.

Now I get to produce stories without fear — of being laid off, of zero budget, of a lack of resources. I work with editorial to design great story packages, and I support our sales team in finding sponsors for the stories. When we find partners, we produce the content. We do this creatively and, more importantly, transparently.

My former employers aren’t bad, they’re just having a tough time re-jigging their revenue models to serve the new school of publishing. They’re afraid of losing credibility, and that’s an honest fear. But their fear is misplaced. Credibility is the result of transparency and honesty.

If I had media dollars to invest I would look for organizations that value content and media sales in equal measure — not because they have to, but because it makes sense.

Rebecca Perrin is Manager of Integrated Media Solutions at Bookmark. Perrin has been a contributing writer for Fashion Magazine, The Kit, National Post and managing editor at FLARE.com.