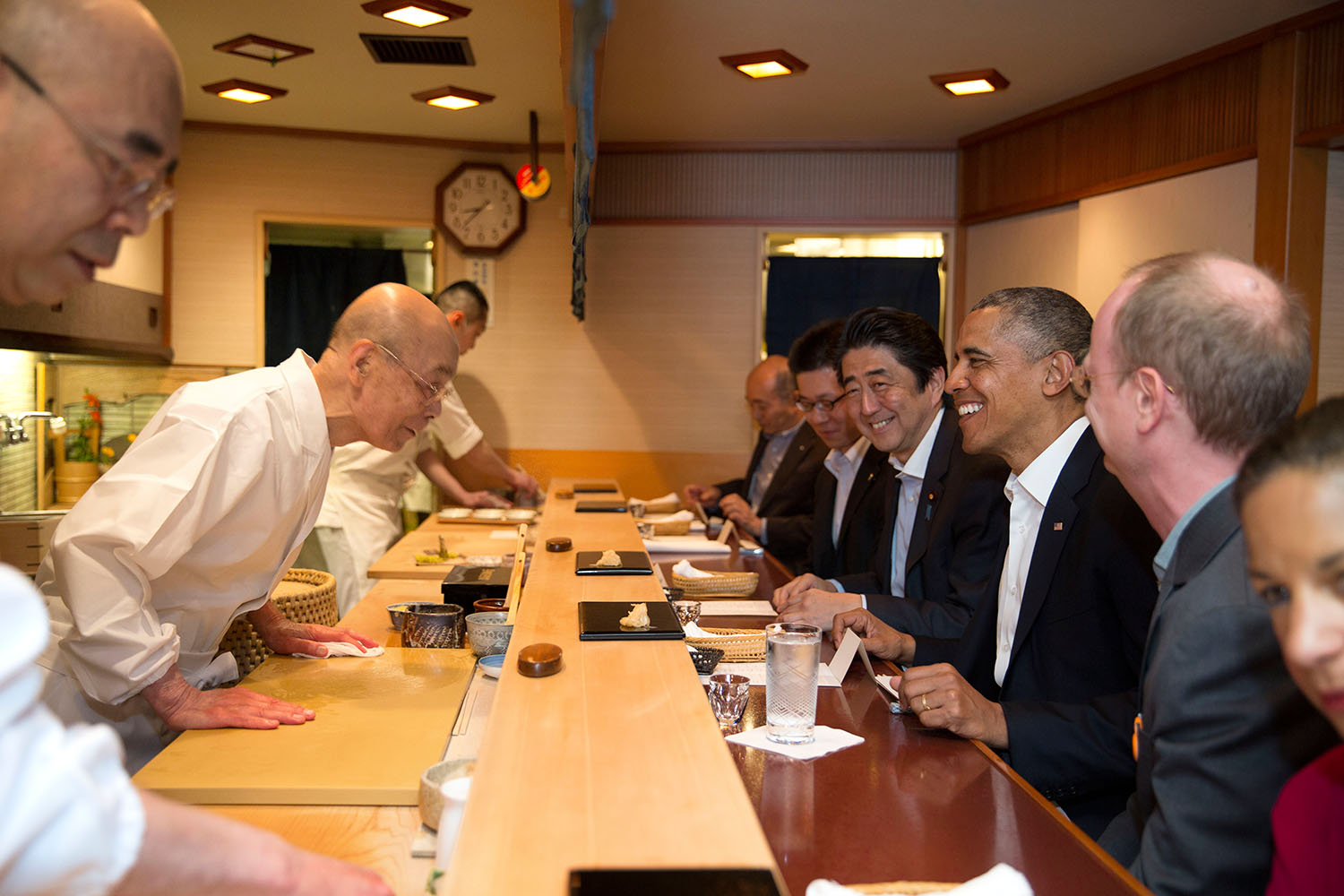 Jeffrey Spivock digs into Omotenashi, the Japanese philosophy of service, that the island nation's retailers are using to gain an edge on Western brands and bringing to a store near you.

In describing customer service in Japan to foreigners, I usually tell them to imagine Julia Roberts and the bevvy of shop assistants fussing over her in that classic “Pretty Woman” montage right before she utters “Big mistake. Big. Huge!”

Now imagine that same service everywhere you go in Japan, whether it’s Chanel or a corner 7-Eleven.

Omotenashi, loosely defined as the art of selfless hospitality, is a cornerstone of Japanese culture. To welcome someone into your home or establishment and be able to anticipate their every need is seen as a privilege for the host, and working in a service industry is regarded with the utmost seriousness and respect. There are no menial tasks if the result ensures a great experience for a guest.

Most Westerners are unfamiliar with it, but some of the island nation’s retailers are using Omotenashi to try to gain an edge on European and North American companies on the global market. As booming brands like Uniqlo bring Omotenashi to a store near you, marketers and retailers would do well to buff up on the Japanese philosophy of service.

Omotenashi is such an integral part of Japanese culture that it served as the centerpiece of Tokyo’s winning 2020 Olympic bid. Spokesperson Christel Takigawa promised that Tokyo would offer athletes and tourists alike a “unique welcome … One that dates back to our ancestors, yet is ingrained in Japan’s ultra-modern culture. ‘Omotenashi’ explains why Japanese people take care of each other and our guests so well.”

In North America or Europe, the simplest place to witness this ingrained ethos of meticulous customer service is in the same retail interactions that are anonymous at best and surely at worst. One might assume that the closest thing North America has to Omotenashi is Nordstrom’s mythical one-rule employee handbook that states using “best judgment in all situations.” It is close, but it is far too simplistic. Overall, Japan is a society based on rules and retailers do not encourage staff to “go above and beyond,” but instead deliver the same extraordinary level of service to anyone who enters the store.

In Japan, every shop employee, no matter who they are, greets customers by bellowing “irasshaimase,” which is a strong and polite welcome. But while North American Wal-Marts and Gap also employ “greeters,” in Japan this notion of welcoming someone is everyone’s responsibility as opposed to novelty and passed off to a jolly octogenarian in a yellow vest.  Moreover, many acknowledge that primary motivation of US brands to greet people is in fact to deter theft, not for the benefit of the consumer. It is not uncommon hear the irasshaimase, a dozen times when visiting a store, which can flummox or even frustrate foreigners, given that absolutely no response is required.

Most shop assistants in Japan bow to the sales floor each and every time they enter or leave to go to the back room—as an overall sign of respect. Ditto the train conductors on a subway or Shinkansen high-speed train. At the Louis Vuitton store in Roppongi, sales staff unobtrusively radio each other on headsets to let colleagues know that you are moving to their their areas.  In over a year in Tokyo, I have never once seen a sales attendant look bored, let alone fiddle with a mobile device while on the sales floor.

Shop assistants rarely work on commission and there is no tipping in Japanese restaurants or anywhere for that matter – doing so could even be seen as insulting. Japanese service industry professionals are taught to believe that a happy customer, who brings referrals and repeat business, is the true reward.  It certainly helps that Japanese service workers are paid a living wage, in addition to costs of commuting and overtime. Tipping is so far from the typical Japanese mindset that, in Hawaii, where 1.5 million annual tourists hail from Japan, a restaurant caused a stir by threatening to add a mandatory 15% surcharge to non-English speaking patrons in the same way it does for large parties.  While the idea never did catch on, boldface recommendations for “American tipping etiquette” are now common on Waikiki restaurant receipts, typed in both English and Japanese.

Many of the subtle nuances of Japanese retail excellence can often be lost on those not raised in Japan. However, the flipside of Omotenashi is that local consumers have been trained to expect exceptional quality and service at every possible occasion. While Westerners might brush off local rudeness as someone “having a bad day” or simply tolerate the poor service, Japanese customers are far less forgiving if they believe an experience has not been up to snuff. However, their displeasure is manifested in a very local way: it is highly unlikely they will complain on the spot. Locals will instead make their opinions widely known to friends, to those who recommended the service (travel agents, concierges) and, more recently, in online reviews.

While staff training certainly occurs, local Japanese retailers have the advantage of starting from a very elevated base since exceptional service is omnipresent.  However, as Japanese retailers like Uniqlo and Muji expand globally, they are trying to expand these basic tenets of Omotenashi to global markets via extensive training for foreign workers.  Many of Muji’s overseas management track staff are sent to the Tokyo HQ for a one year training program. At every Uniqlo store around the world, ‘advisors’ (shop assistants) gather one hour prior to store opening to recite ”The Behaviours”, a series of well-honed phrases that define customer service.

We often hear, in Western countries, the idea that the ‘customer is king’. It therefore should come as no surprise that in the corresponding Japanese aphorism, customers are elevated to the status of a god.  To serve them here is considered a divine act, even when the question is simply, “Do you want fries with that?”