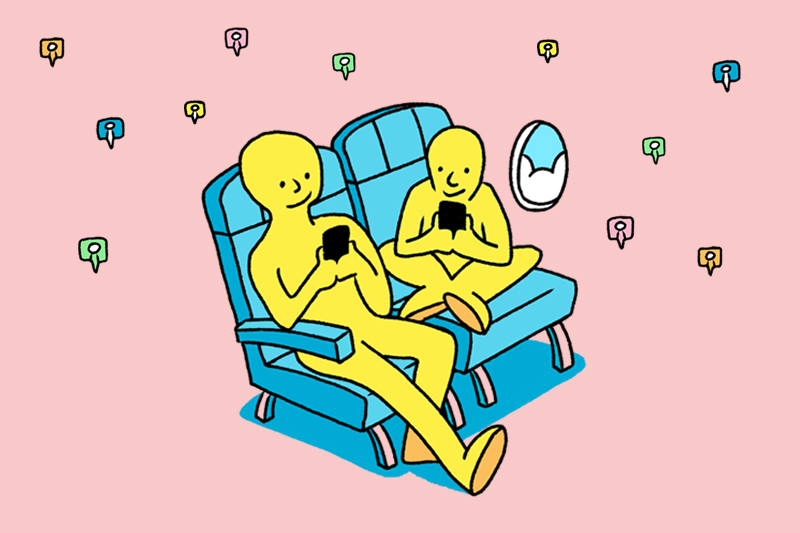 Eight to 13 year olds are an amazingly powerful demographic, changing the media landscape and shaping the family vacation.

Who knows what’s going on inside a child’s head? They’re tricky to understand at the best of times, but they’re at the center of every parent’s universe. We’ll be taking a look at 8-13 year olds – that murky age of post-preschool sweetness and pre-teen angst, and their influence in the family dynamic to flip things on their head, including the annual vacation. After all, they hold the keys to a buying power of USD $260 billion.

Keeping kids in the loop

As families often vacation together, it’s no surprise that there’s been an increase in demand for more tween-centric activities. From the hotel, to the itinerary, parents are searching for content tailored around holidays with kids. A study by MMGY Global showed that for 77% of travelers, children influence the planning of their vacation activities. In fact, Google reported that in a two-year period, they saw mobile searches for ‘kids/family’ plus ‘near me’ grow over 390%*. They’ve also seen a 6 times increase in mobile searches for ‘things to do/activities’ including ‘kids activities near me’*.

How hotels are creating a space for Tweens

Tweens are still kids at heart, but they haven’t quite been given the responsibility to step out on their own, so keeping them entertained on vacation isn’t always that simple – no teen wants a tween hanging around ‘their’ zone. The Atlantis resort in the Bahamas opened a Tweens-only night club called Club Rush for 9-12 year olds after Tweens tried to crash it’s teen nightclub Club Crush. Confusing, but necessary.

The influence of the Internet bubble

As well as forging a space in the world of vacations Tweens are dominating communities online. With 68% of Tweens using video streaming apps at least once a week**, and 71% of those opting for YouTube**, they’re joining the masses who follow YouTube sensations like PewDiePie (66 million subscribers at the time of writing) and Zoella (12 million). And so more and more brands are using these ‘influencers’ to share their message. A study by the Association of National Advertisers revealed that 75% of marketers are now using influencers as a marketing tool – and so the Tweens’ buying power and influence is building rapidly.

As visual, passive users, Tweens are being influenced by the content these creators put online. Now, 78% of their media time is devoted to ‘passive consumption’ and watching, listening, reading and playing with content, like YouTube videos, rather than creating it.

Tweens are in control and their parents, along with content creators, are re-learning how to communicate with 8-13 year olds. See our key takeaways below the Data Story:

1. Mobile-first: While we’re all addicted to mobile technology and the speed of which we can get the answers we crave; this generation is engaged like no other. Creating content that is primarily optimized for mobile-use is imperative. Are they even familiar with what a desktop computer looks like?

2. Community: The Tween audience is highly responsive to peer-to-peer recommendations and wants to be a part of the community. Therefore they need to be treated as a separate segment of the audience, it’s no longer enough to create content solely for ‘kids’.

3. Visual: With Instagram, Snapchat and YouTube being a Tween’s pick of the social media on offer, making the most of, and focusing on the most visual platforms and layouts is crucial for this audience.

Learn more about how Bookmark can help you glean insights from your customers to adapt your strategy and build stronger relationships with them.

Emily works on everything from brainstorming creative ideas to writing content for social media. She has a background in print and digital journalism, and when she’s not writing, you’ll find her renovating houses or running. 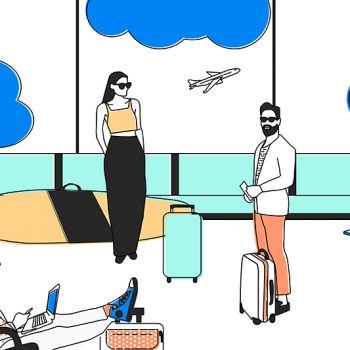 The Rise of the Aspirational Millennial: How a Generation is Changing the Travel Industry 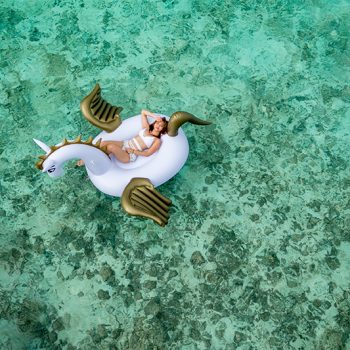 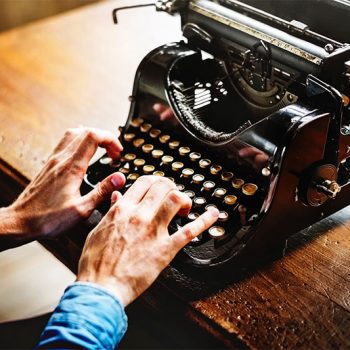 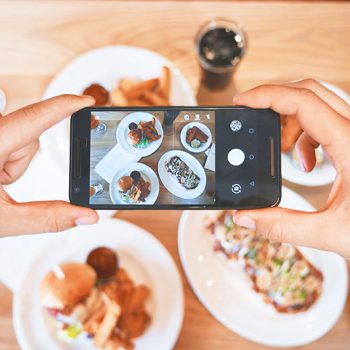