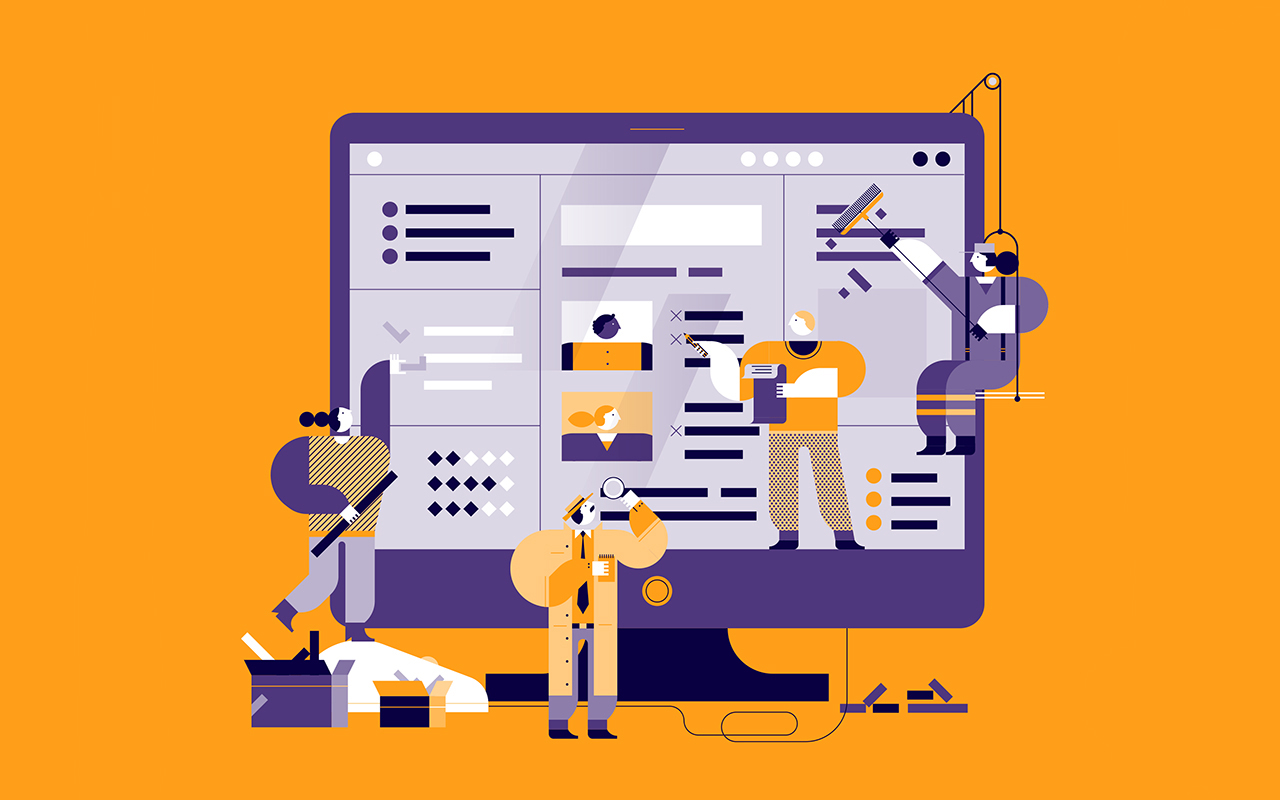 Our Chief Content Officer in London uncovers the benefits of a content audit and the wonders it can do for engagement.

If you have no existing content to speak of, you’re actually in luck – you can start with a blank canvas and fill it with perfectly formed assets that will get your business noticed in the right place, at the right time. If you are taking the reins of a legacy content strategy, this may take a little longer to turn around. But don’t despair. Everything (well nearly everything) is salvageable.

In the days of keyword stuffing (you know who you are), brand websites ended up encumbered with reams of text about searchable subjects, repeating the same message in slightly different ways, over and over again. Google got wise, as we know, and this kind of content is now largely redundant. But, with a clever content audit, it can be tidied up, weeded out, and updated to engage existing and new customers.

Carrying out a content audit – essentially an inventory of all of your content assets, wherever they may be, on your website, within the body of emails, on your social channels – is something that should be done on a regular basis (at least annually). Whatever form an asset takes – text, image, video, GIF, podcast – you need to log it, check its current efficacy and relevance, and decide whether it needs updating, reformatting, or, let’s face it, deleting. If it’s digital, it’s ruthlessly apparent what works and what doesn’t, and what should change.

However, brands that wisely embraced the world of content even earlier than the invention of the internet might find themselves with shelves of magazines and brochures to audit, too. These publications are less measurable, but they often hold valuable content that could now be surfaced to a huge audience online. Where to start?

Go through each page and ask yourself the following questions:

In 2012, Bookmark took a suite of magazines created over 15 years for the audience of Tesco Baby Club – pregnant mothers and those with babies and toddlers up to three years old. We audited and reworked 80 percent of their print content for a new website, social and email program. Tesco Baby Club members became worth six times more to Tesco than non-Club members. That first wave of content has of course been added to and updated subsequently but the bedrock of print content that the team had to begin with was a solid foundation for a hugely successful program.

Amanda Morgan, Head of Content on this project, says:

“It was a mammoth undertaking that was timed to coincide with a website relaunch, and rebrand and expansion of Tesco’s own-label baby care range, all of which landed in January 2013. As well as repurposing vast amounts of print content for the web, the team were also tasked with updating the tone of voice and imagery on every single article to make it engaging and relevant for the modern parent. It obviously worked as Tesco was voted Supermarket of the Year in the 2013 Mother & Baby Awards.”

The moral? It’s hard to resist: don’t throw the baby out with the bath water.

Identify the pages that garner the most visits, shares, user engagement and pinpoint the ones that attract the least. Use our Content Audit Checklist to take you from beginning to end of a successful audit. 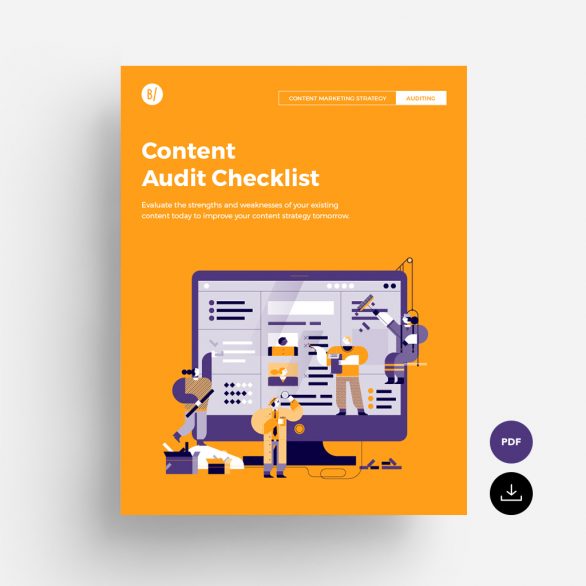 Lucy Coles is Chief Content Officer at Bookmark's London office. She steers the creative output of the company’s operations in EMEA and APAC, always thinking about the consumer's wants, needs, hopes and dreams. 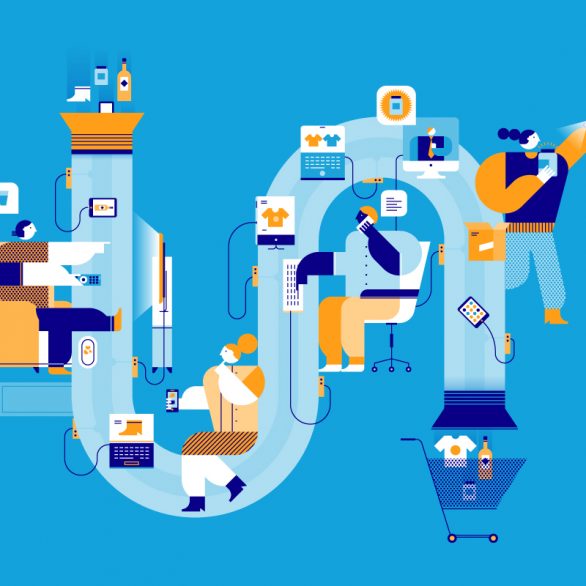 Collaboration is Key when Creating Personas with your Colleagues 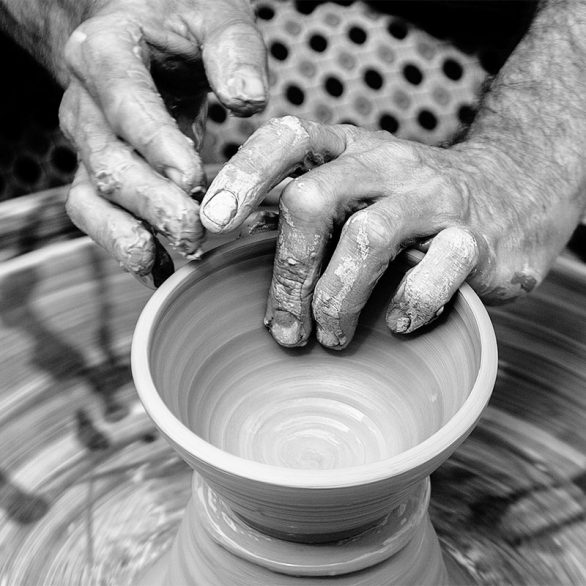 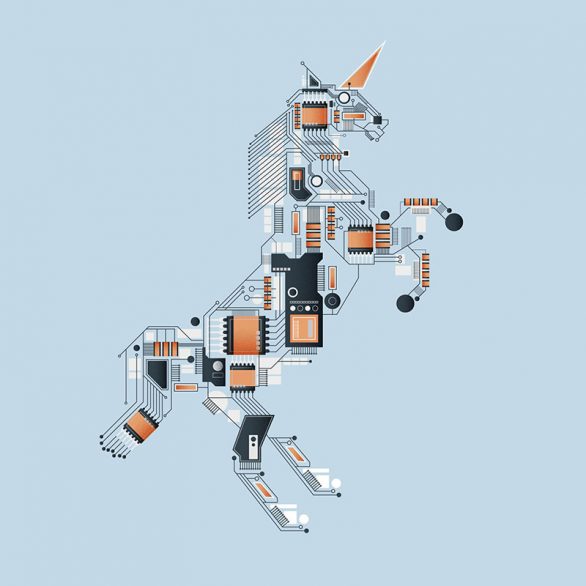 When the Client Rebrands, What Happens to their Content? 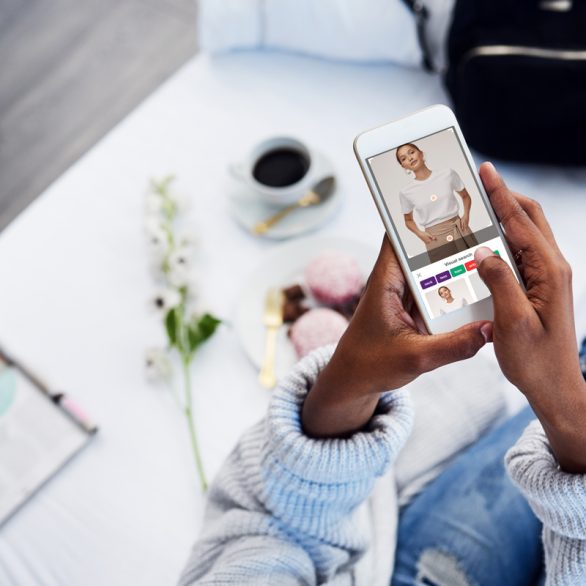