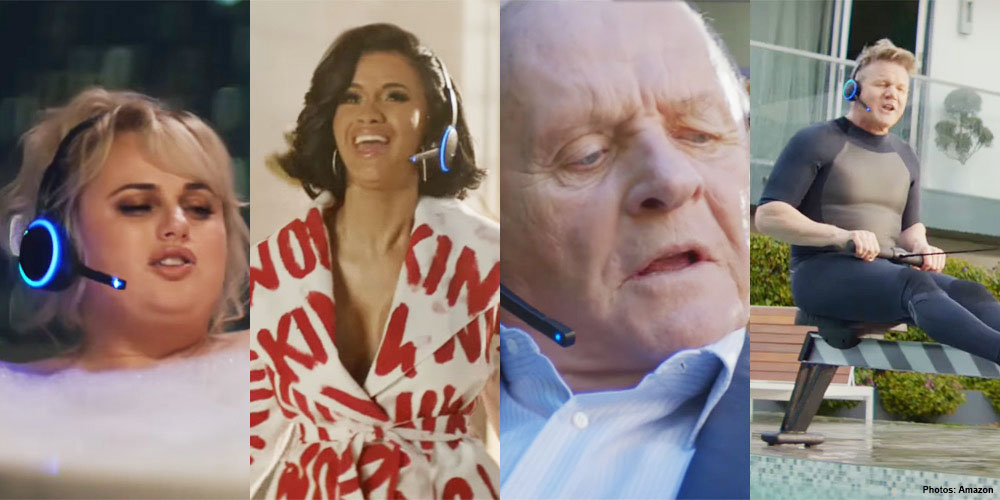 2018 has been anointed the Year of Voice and for good reason. With Amazon’s Alexa, Apple’s Siri, Google’s Voice Assistant, Microsoft’s Cortana and Samsung’s Bixby, most major tech players are represented in the voice-activated space rendering it crucial for advertisers, marketers and brands to understand how to put voice to better use.

Diageo, the world’s largest producer of spirits, has launched “The Bar” as an Alexa skill. The voice assistant can help users choose among a list of recipes with the ingredients they have on hand, select a cocktail based on their preferences and mood and can teach them mixology techniques. When users are missing ingredients, they can add them to a shopping list that is then sent to an Alexa shopping app to order them. The skill also gives users the option to purchase 12 of Diageo’s brands by directing them to Amazon.

MTV UK News, The Telegraph and Diageo were among the early adopters, intrigued by the addition of a screen to Amazon’s range of smart speakers. By using voice technology early on, Diageo is looking to secure long-tail search terms to monetize voice searches when that time will come.

Burger King’s concept was to have the voice in the ad “hijack” Google Home devices in the home of those watching the commercial. The device would take over where the ad left off, answering the question, ‘What is the Whopper Burger?’ from the list of ingredients on the Whopper Wikipedia page.

It took no time at all for a few vandals to “creatively” edit the list of ingredients on the Whopper Wikipedia page. Google and Burger King did not work together on the ad, but had they done so, the execution would have had a better result. The apparent success of this campaign was the organic media coverage the stunt generated. At the end of the day, consumers aren’t looking for another distraction, as advertising using voice technology continues to evolve, brands need to look beyond stunts and ultimately consider creating a positive user experience. Marketers collaborating with tech companies could be key.

Amazon used voice technology in their two Super Bowl ads promoting the Alexa smart speaker. One ad even featured a cameo by Jeff Bezos himself. The idea was that Alexa has “lost” her voice and Gordon Ramsay, Rebel Wilson, Anthony Hopkins and Cardi B replaced her. Each humorously answered questions or commands for the voice assistant. The ad had that a ‘something for everyone’ feel with the various cameos. Similar to stunts, these types of ads have a limited shelf life. It did the job of getting people talking after the big game and was listed as one of the top ads of Super Bowl LII by Ad Age and USA Today.

It will be exciting to see what’s to come with voice and advertising as tech companies and marketers continue to discover that field. Voice is new, and brands are only starting to explore how to integrate their own voices into Voice.

Is your website performing as well the content you’re creating? Check out our new Technical SEO Checklist that will help you optimize your site and content to qualify for position zero featured snippets and voice answers.