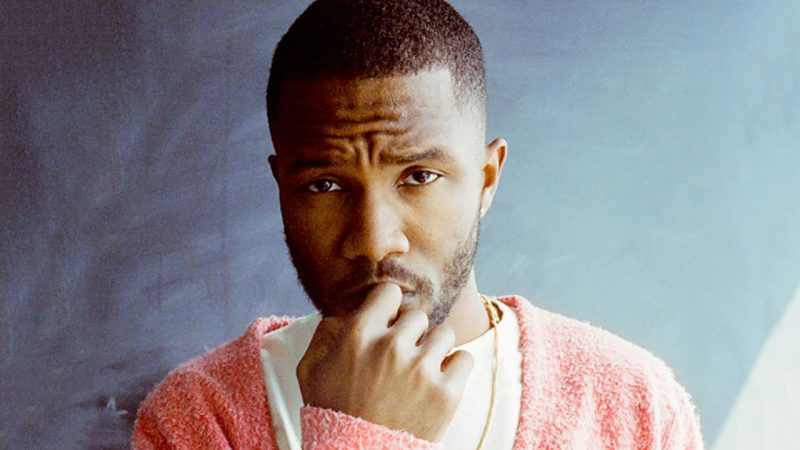 The marriage of content, marketing and PR has never been more obvious.

So Frank Ocean released some music over the weekend. You may have heard. What was interesting to me was the obvious content strategy of the roll out, and how it almost perfectly intersected with the thinking we’ve talked about in this blog recently.

First off, Frank Ocean offered hints of what was to come on his tumblr (his preferred method of communication and one he has stayed with consistently) and built up not just buzz but anticipation. Then he released a “visual album” last Thursday that showed the pop star working in a warehouse underneath the album. He limited the video to Apple Music. He also then released another video, for the single “Nikes.” The press went nuts. Times two.

Over the weekend, he opened pop up shops in select cities, where you could find copies of a magazine called “Boys Don’t Cry.” Inside, amidst articles about his grandmother and stories and poems and contributions by the likes of Kanye West. The sensation this caused, again, was immediate. Inside the magazine was a physical copy of the new Frank Ocean CD, Blond (or Blonde, depending on where you saw it first – it’s almost as if the name of the album had SEO in mind). Which was now also on sale on Apple Music. All in one weekend.

What is this but the ultimate content strategy? Frank Ocean married print, digital, PR and marketing, experiential, and retail. He manufactured a tremendous amount of buzz, sustained it over the media cycle (no easy feat when he was competing with the Olympics, the natural news cycle, an election, you name it), sold a lot of music, and continues to speak to his fans through social media.

I’ve spoken about the use of leverage as the ultimate content strategy. Over the past weekend, Frank Ocean proved my point. Thanks, Frank.

Like the multi faceted Frank Ocean release is exactly the way @Spafaxcontentmk thinks. Using experience to square the content circle is us.