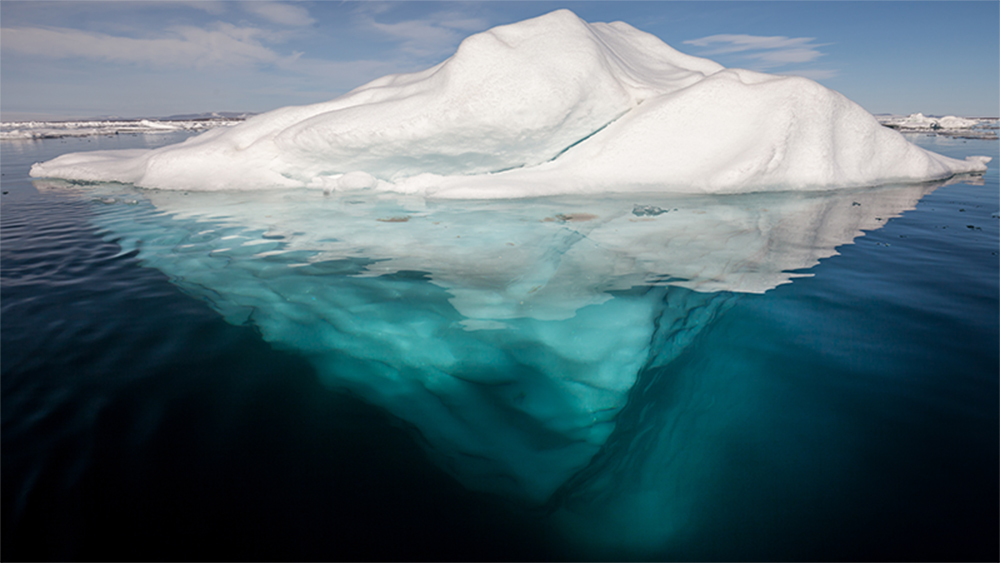 The rise of social media influencers has forever changed the idea of authenticity.

Marketers have long pushed their client brands on the virtues of being “transparent,” “authentic” and “genuine.” But with the breakdown of traditional marketing channels, what is authentic and what isn’t, are getting harder and harder to disseminate. “Fake news” is just another way to describe a world where the public is often sceptical of the content in front of them (sure, it’s a partisan way of looking at “facts” but the audience has to believe in the idea of widespread falsehood to then believe in the idea of “fake news.”) And for all the virtues of living in a digital world, its proponents must also admit that global scepticism is also partly their fault.

Social media influencers are a fast rising – and viable – tribe of people using their follower numbers to move product and earn a decent living just by being themselves or, at least, being “brand ambassadors.”

Here is a chart showing the rise of the phrase:

Here is another one charting the rise of the simple word “influencer:”

The commercial viability of social influence marketing is now opening up avenues of possibility to live lifestyles that might otherwise have been unaffordable or impractical. Instagram is leading the charge and it’s easy to see why: visual storytelling, reach, the hashtag ecosystem, its integration into Facebook, and a willing audience. All render even niche activities into new ways for brands to reach their audience, and creating celebrities where none existed.

And where there is the potential for making money, there are software and companies out to help you make more of it, and to earn some money for themselves in the process. That’s the market. But if the market, and the influencers in particular, aren’t open about sponsorships and who’s paying the bills, will consumers shut them off? They might. And how are we to know who is and isn’t buying influence in the first place? “Millennials” are famously thought to crave “authenticity” and “truth” – though this assumes that the olds don’t care. I’m old. I care. (Though, frankly, social media celebrities are ripe for satire: this YouTuber might be the sharpest example of it going.)

Then again, I’ve seen entire sectors of blogging co-opted by advertisers and their audience doesn’t seem to care. Marketing has never been overly concerned with long-term thinking. Those that do take the long view (content marketers, brand guardians), might be more sceptical than most about content produced by “influencers.” But a pretty photo of a beach remains pretty, after all, even with the “random” inclusion of a bag of chips.