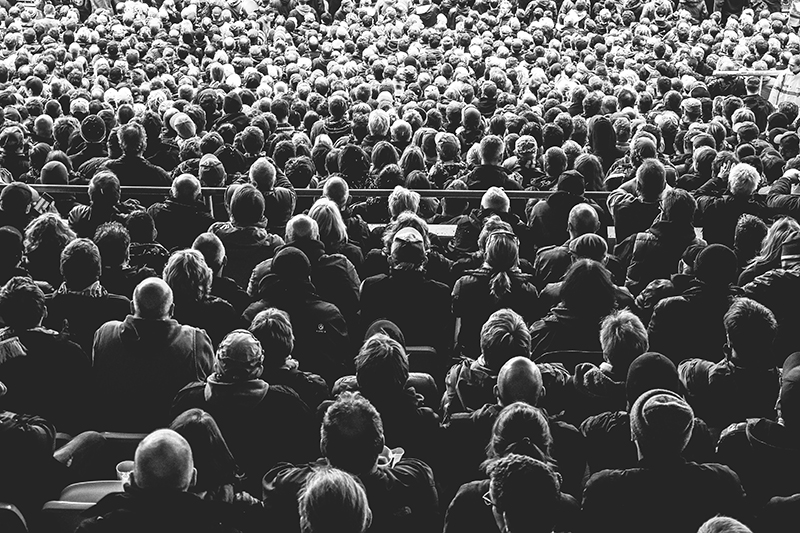 There is no point writing or talking about the changes in the media landscape. That’s been done to death, though if you follow any of the content industry’s thought leaders on social media, you’d never know it. But what we have yet to really see or hear is a satisfactory essay about the future of how we’re going to pay for our media.

We all know nothing is free. And let’s admit that one thing the web has done amazingly well has been to inundate the world with content. The idea of “too much content” has been around forever; it feels like a cyclical complaint. But as more and more pay models prove successful (beyond the likes of the New York Times or the Washington Post), and more and more people accept the notion of paying for those sites and media they deem more important than others, it’s worth paying attention to what has happened to television. Because the stuff we are watching now is, more and more, stuff we are paying for. That is, the TV model is shifting from ad-supported to audience-supported. (If this means less content on the web, many would regard that as a bonus.)

This is how print will go. This is how digital will go. This is how podcasts will go. You name it. This is not to say that my colleagues in ad sales (who are all fine people, I can assure you) are out of a job. Far from it. But I can see a day coming when even magazines are ad free or, at a minimum, sponsored by a single advertiser. The content marketing industry is going to love that (talk about back to basics). The audience will once again be empowered. Content will again be directed at the consumer (as opposed to the whims of ad agencies and their clients). The ad industry will be forced to rethink some very basic ideas about itself. And all the while Google and Facebook will continue sucking all the oxygen out of that very industry. And deal with a larger backlash. And because of their power, ad supported media companies will continue making questionable decisions. But that’s another story. 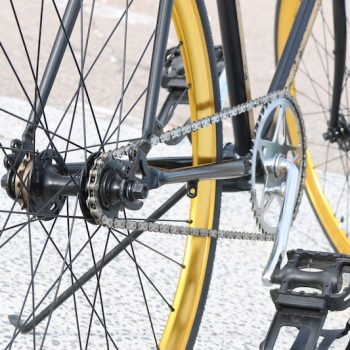 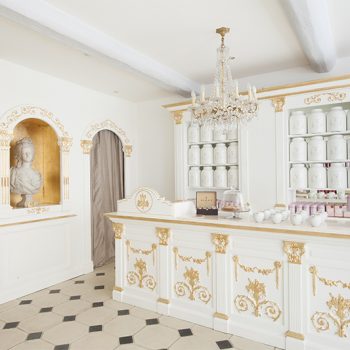 Build it and They Will Remember