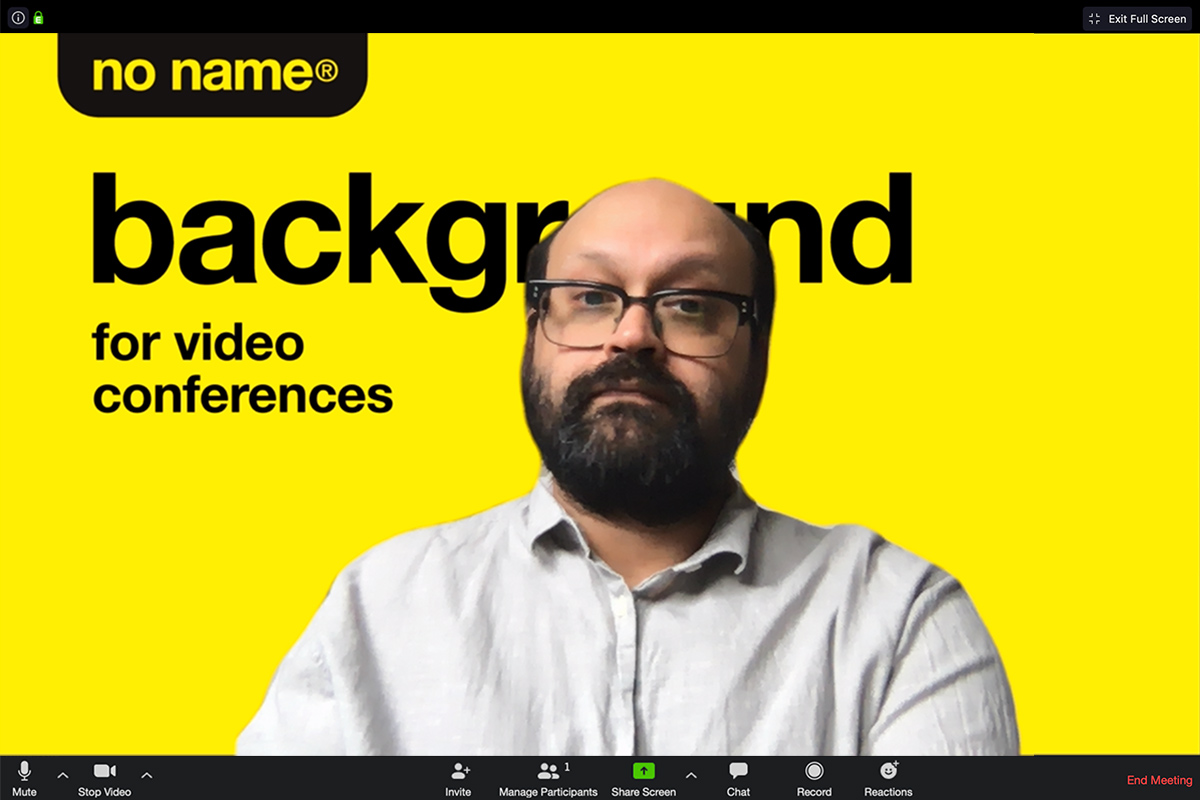 Stories and resources worth bookmarking.

The world is being transformed in some odd ways during what is, admittedly, a (very) odd time, and ideas about the future of anything change week to week. We will start to hear about “peaks” (hopefully) and “spikes” and “rebounds” (less hopefully). Social media is alive with great information and a lot of misinformation (leading to some odd champions of the truth), but everyone is searching for answers, for plans on the “other side” of the outbreak, and, mostly, hope. There are signs of it out there.

Things move fast: Two weeks ago, we mentioned the rise of Zoom, and now we’re talking about it again but for the wrong reasons. On the positive side, Zoom is allowing bookclubs, concerts, comedy shows, you name it. Check out this Zoom-inspired and created music video. And with so many of us spending parts of our days in virtual meeting rooms, it was only a matter of time before tongue-in-cheek, novelty video conferencing backgrounds became a medium for brand messaging.

Marketers are adjusting as well. On Instagram (and Instagram Live). Instagram itself is showing itself to be quite agile. DTC brands are shifting focus and messaging, and some large retail chains are still sending out catalogs but with a twist. Marketing never stops, nor do consumers want it to. But change is here. In the entirety of the travel experience. In retail. How we eat (and eat and eat). How we’re drinking (hint: we’re drinking a lot more). Even in celebrity culture. And the idea of who a celebrity is anymore. Or an influencer. And there are lessons. Marketers are starting to learn as patterns emerge (the biggest takeaway: consumers are listening very closely to the tone of the messages more than ever).

New heroes emerge, none more so than the front-line healthcare workers and scientists, now on the covers of mainstream magazines, grocers and cashiers, truck drivers and delivery people. It will be interesting to see how the public’s perception of them evolves post-virus.

Then there’s the media and how we consume it. As we’ve noted, television viewership is up. How we navigate the internet (whatever the device) has changed dramatically. The rise of local news. The chaos in advertising, whatever the platform, is bound to have permanent repercussions. Even the UN has issued a global call for creative help (and it is heartening that they have been deluged with ideas).

If you’re committed to staying home, we’re committed to bringing you the show of a lifetime. Pepsi is proud to partner with @GlblCtzn for a night packed with your favorite stars to recognize and celebrate the heroic efforts of health workers in the fight against COVID19. #TogetherAtHome

And, most hopefully, we remain entertained. We live, after all, in an age where memes can be generated out of art. Where gardening is seen as a common good again. Where we can and defiantly LOL through the reality around us. And where this generation’s version of Live Aid is going to be sponsored. It might be crass, but there’s something comforting in the idea of a global giant sponsoring a virtual relief concert. It feels…normal. And that’s a good feeling.