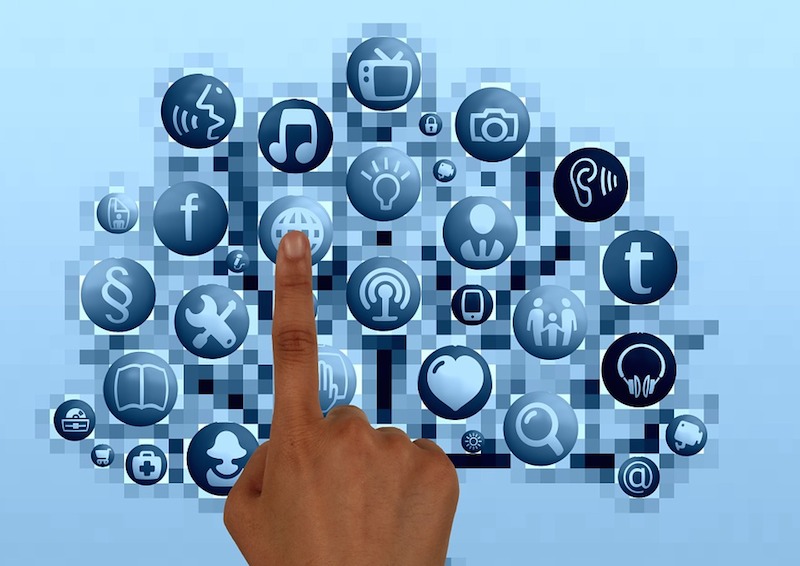 It’s getting harder and harder for brands to communicate effectively on social media. But there’s always room for smart messages to break through the clutter.

“Stop posting to ghosts,” said David Kellis, director of PR & social media for The Clorox Company, his deck slide showing a tombstone with the epitaph “RIP Organic Social Media.” We get it. It’s a racket. And if not a racket, it’s hard. Grease the palms of Birdy and The Face and you get to play on the newsfeed. Don’t, and your brand story ends up six feet under. This was the message at a recent PR News conference in San Francisco last month focused on social media storytelling. But given the pay-to-play reality, how can marketers still make a meaningful and cost-effective impact for their brands? These three takeaways prove there’s room to manoeuvre – and even gain some organic traction.

Periscope fans David Landis (Landis Communications) and co-presenter James Mowdy (Bspoke) are of the opinion that the Twitter-owned video platform is the one social medium on which brands can still make a name for themselves. With its 1.9 million daily users, “Periscope is a land grab,” they said. “The frontier is still open.” Unlike Facebook Live, which is designed for sharing in a closed circle of friends, Periscope is the live web – broadcast to everybody. Ideal for breaking news (what they called “living press releases”) and evergreen business stories alike, they urged content marketers to think of it as their brand TV station – one that harnesses “the reach and velocity of Twitter.” 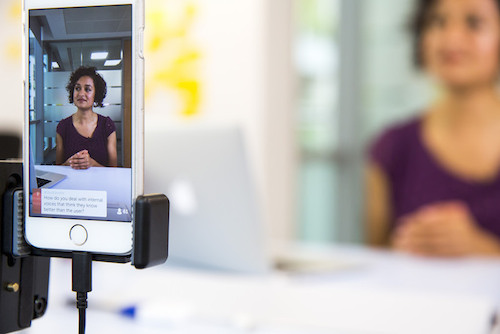 “Live stories wear their rough edges like a badge of honor,” wrote Variety’s Allen Wallenstein, and Leslie Douglas, a senior social media manager at PwC, agrees. In her presentation, she reinforced that with 40% of Snapchat’s demo over the age of 25, and 100 million daily active users, Snapchat isn’t just for kids anymore. Use it for behind-the-scenes, tutorials, products in action, interviews, takeovers and contests, she advised. All of it can now be saved using Snapchat Memories. The best part is, content can be created on the cheap-to-free (those rough edges equal authenticity). And because users don’t have to rotate their screen, they’re nine times more likely to watch even a paid placement in full. 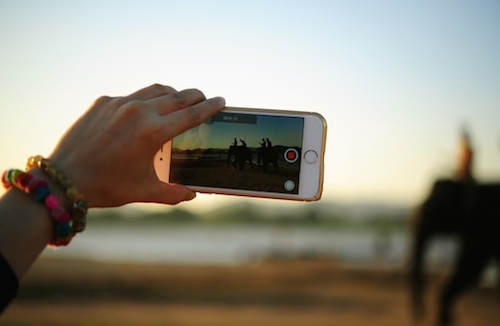 Snap genius: PwC, which counts ballots for the Oscars, sent the now famous #BallotBriefcase on a cross-country tour. The luggage had its own handle and a sassy LA persona. The result was PwCs most successful Oscar campaign, “The BallotBriefcase increased our potential impressions by 136 times compared to campaigning around the Oscars that did not include the briefcase,” said Douglas.

You may still think of Messenger as a Facebook add-on, but this IM tool is set to revolutionize the way its 700 million users interact with brands, said Carlos Gil, the global head of social media for BMC Software. Users can already tap it for stock alerts, order an Uber, buy a burger from Burger King. But what he considers the most important development to Facebook business-page integration is customer service. With the Business on Messenger feature, replies to customers can now be complemented with bot responses. Its settings allow you to automate answers while you’re away or direct users to a phone number or website. The result is 24/7 coverage and shorter customer-service wait times. Because when a response as simple as “I’ll get right back to you” let’s customers know you’re on it, you’re looking at an easy way to build loyalty. 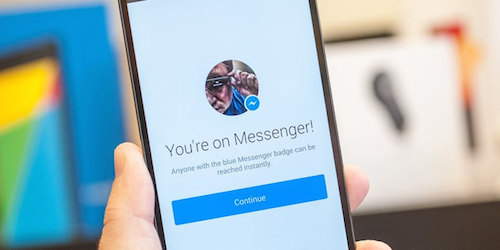 Model Messenger: Hyatt Hotels was one of the first brands to start experimenting with Messenger for its customer service queries and it now accounts for 10% of those communications. And while Hyatt hasn’t shared its satisfaction data, anecdotal reports claim that users respond positively to visual cues – such as message-read alerts and ellipses when an agent is typing – that show their concerns are being addressed.

These are just three creative ways to think about making an impact for your brand on social, even against a paid-media landscape. In other words, creativity combined with strategy can trump dollars. If you’re ready to talk about these and other social frontiers, contact us anytime.

Natasha Mekhail was the former Editor of Spafax Luxury Brands, where she developed custom travel and lifestyle media for large international clients, including Bombardier, Fairmont Hotels & Resorts and Mercedes-Benz.